I had the distinct pleasure of being in the beautiful and historic old city of Quebec, just in time to attend their Comic Con! Of course I expected to see the usual Star Wars characters, Doctor Who(s), and miscellaneous comic book (anti)-heroes. It would appear the among the participants that Deadpool and Harley Quinn were the most popular.

For me the true draw, was to see the vintage 1966 Batmobile. This was MY Batmobile, the legendary car driven by MY original Batman, Adam West! I stood there as though I was that 8 year old boy all over again, and stared longingly at the vehicle, I was awe struck! It was like it was a dream come true for me. The remakes of the Batmobile are cool “concept” vehicles, but for me this is, and always will be the one true Batmobile! 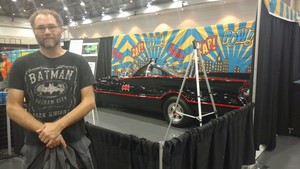 Along the way, I got to see KITT, The Mystery Machine, Optimus Prime, the Jeep from Jurassic Park, and Indiana Jones’ sidecar motorcycle. And no, that is not Sean Connery, but bears a striking resemblance to him! 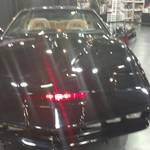 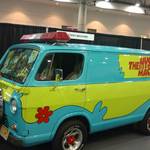 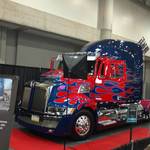 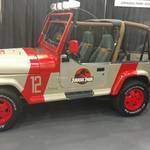 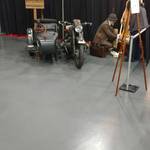 There was some some featured guests, among them was Quebecoise cosplayer Marie-Claude Bourbonnais, the line-ups to meet here were consistently long! 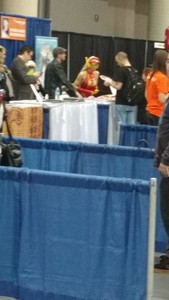 All in all, I really enjoyed my first big Comic Con! And seriously Geek Force, 40 years ago, if you told me I would be high fiving a Storm Trooper, I would have told you, you are loony! 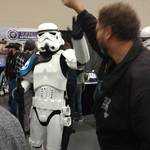